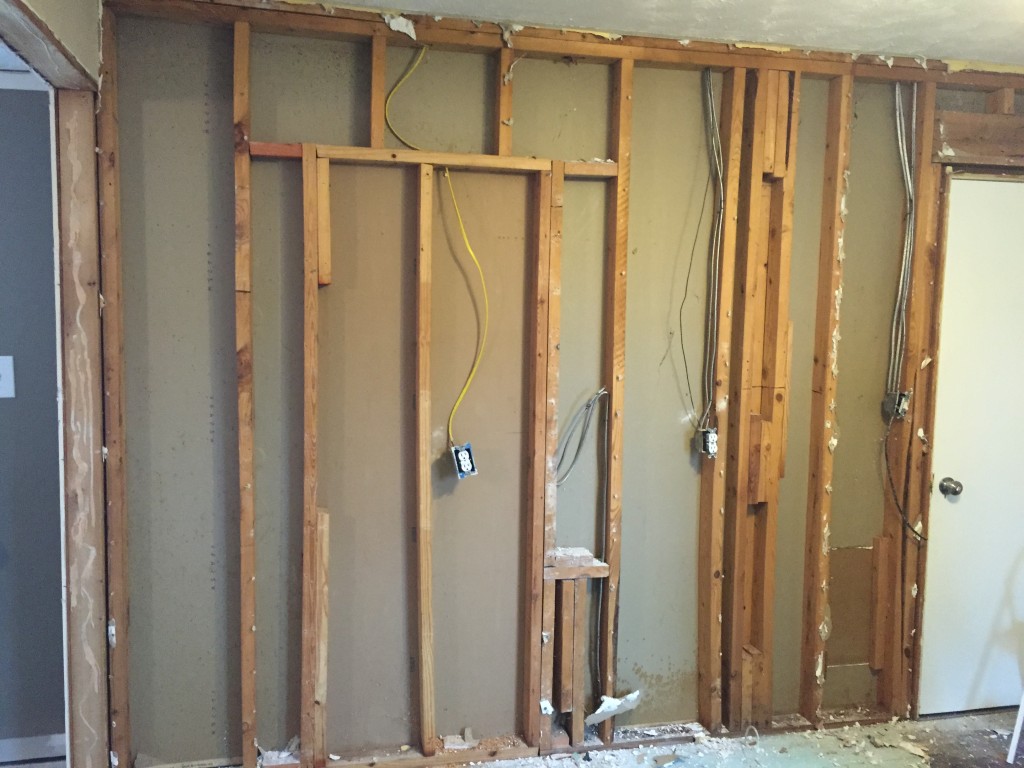 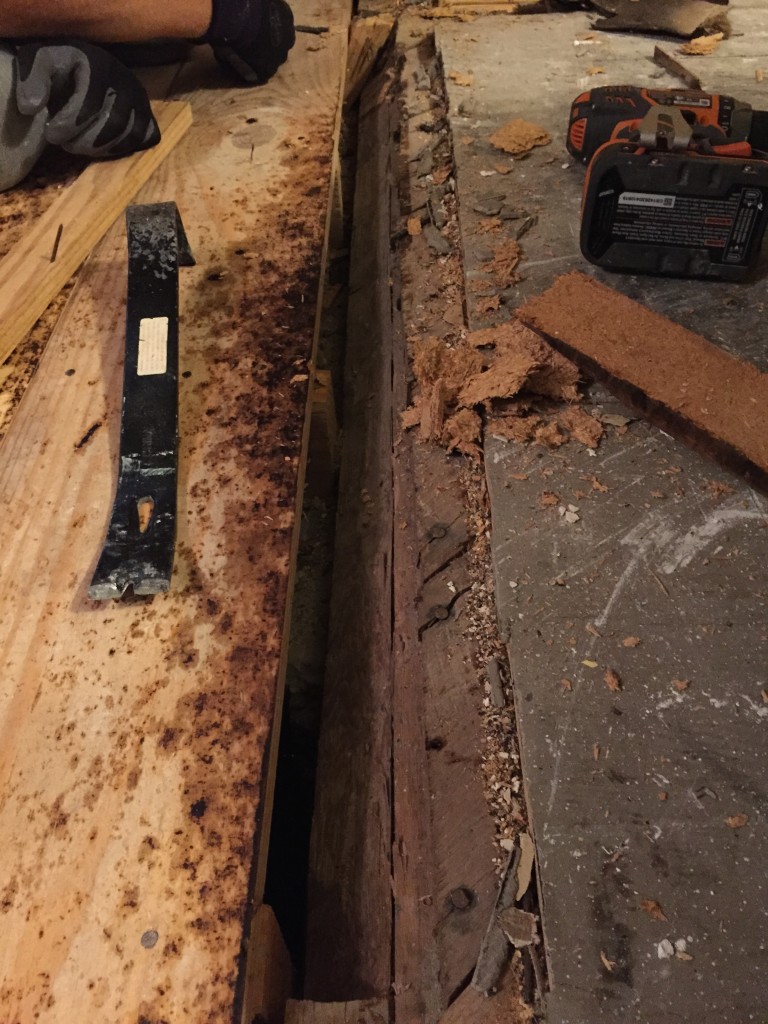 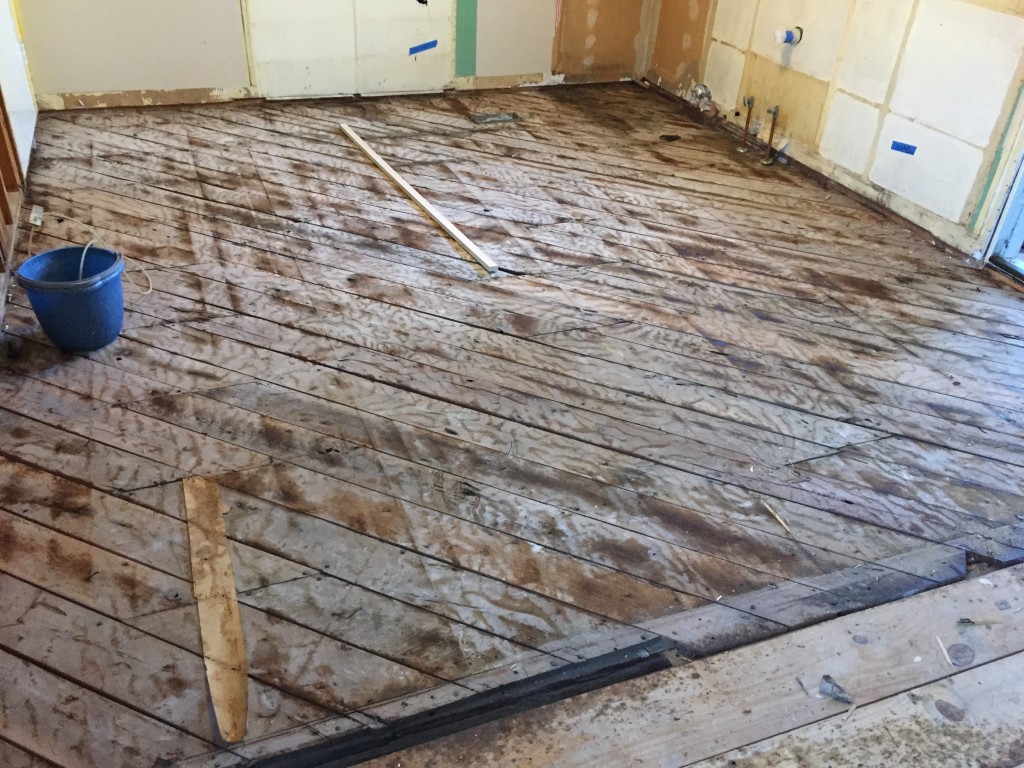 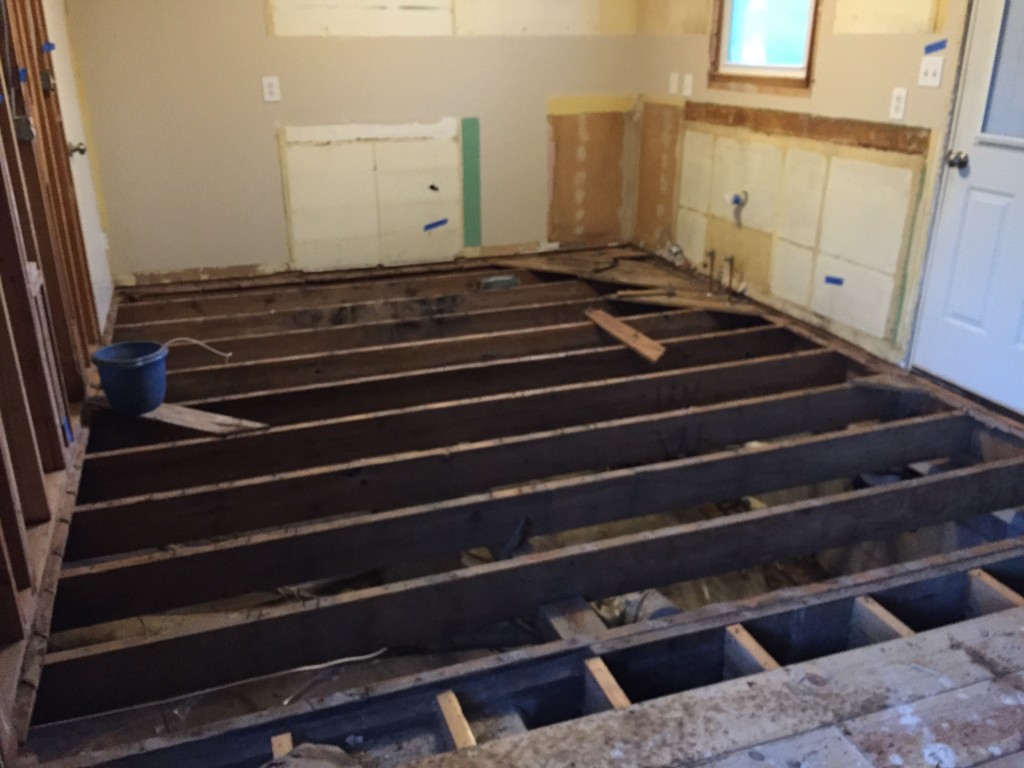 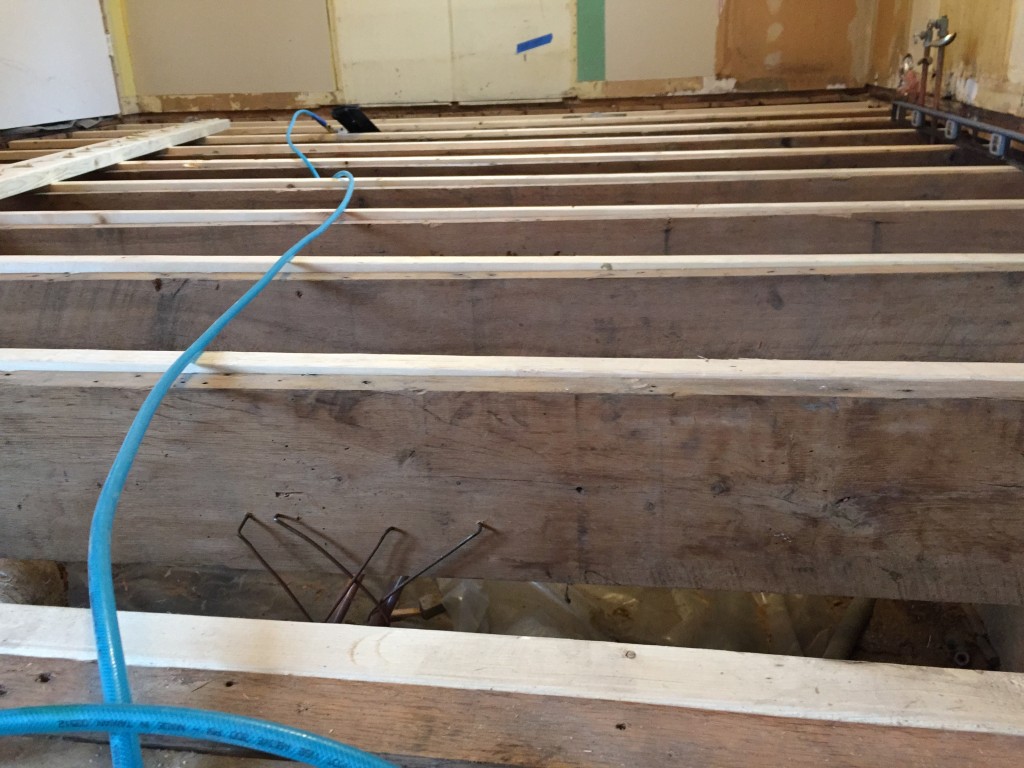 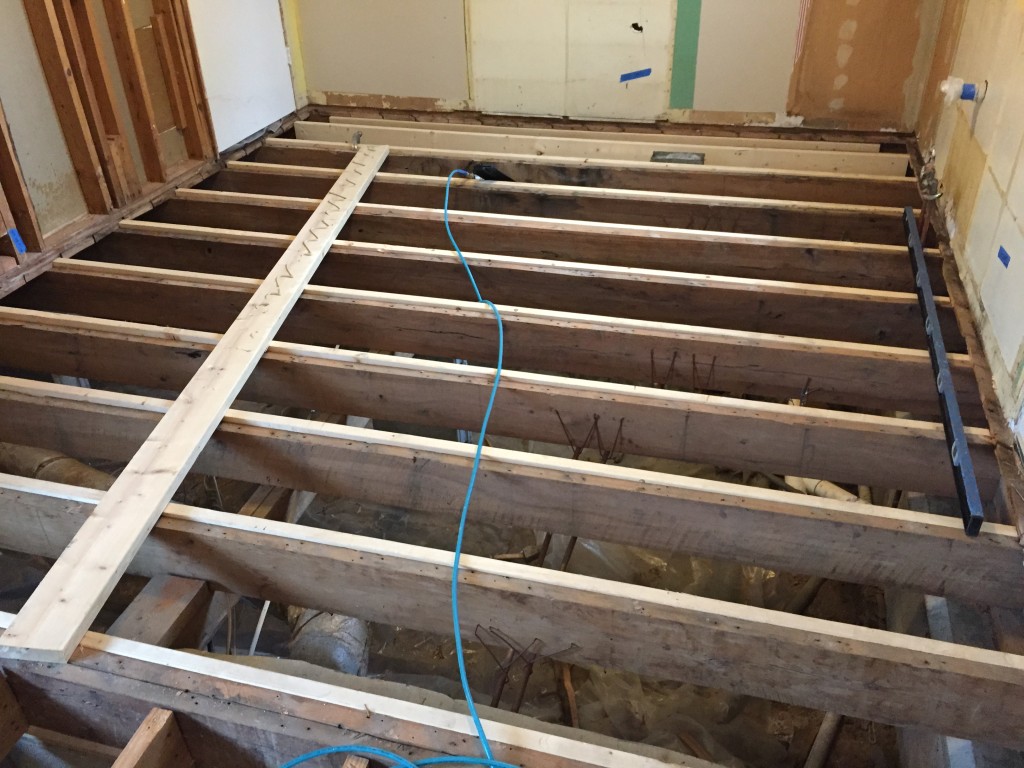 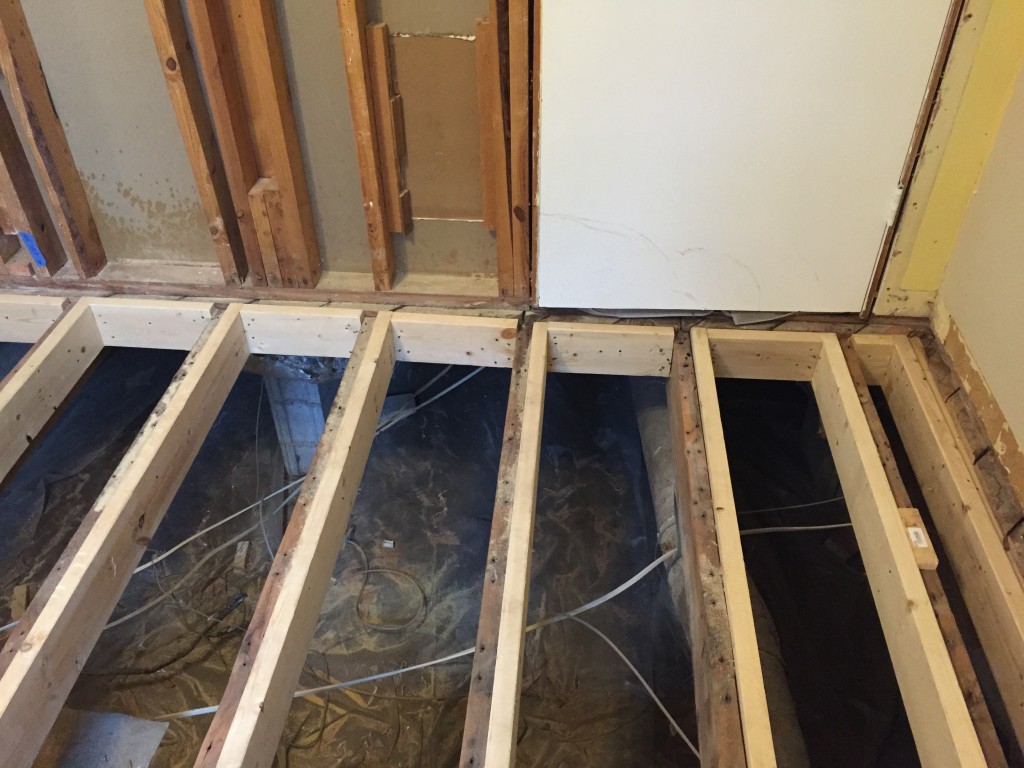 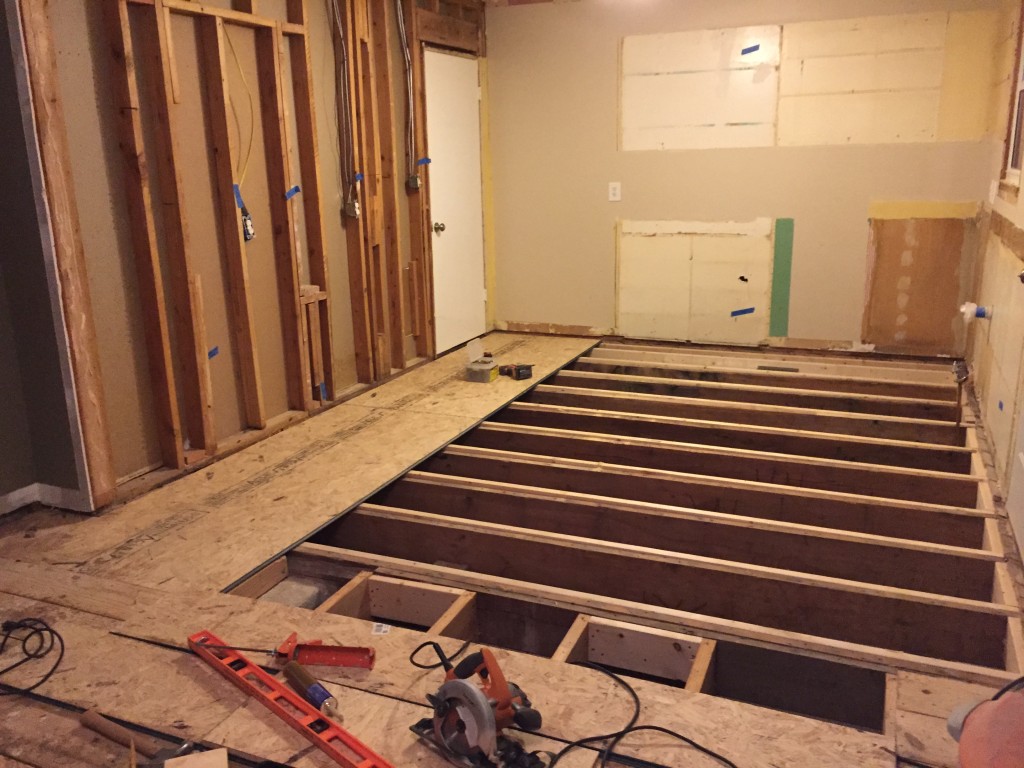 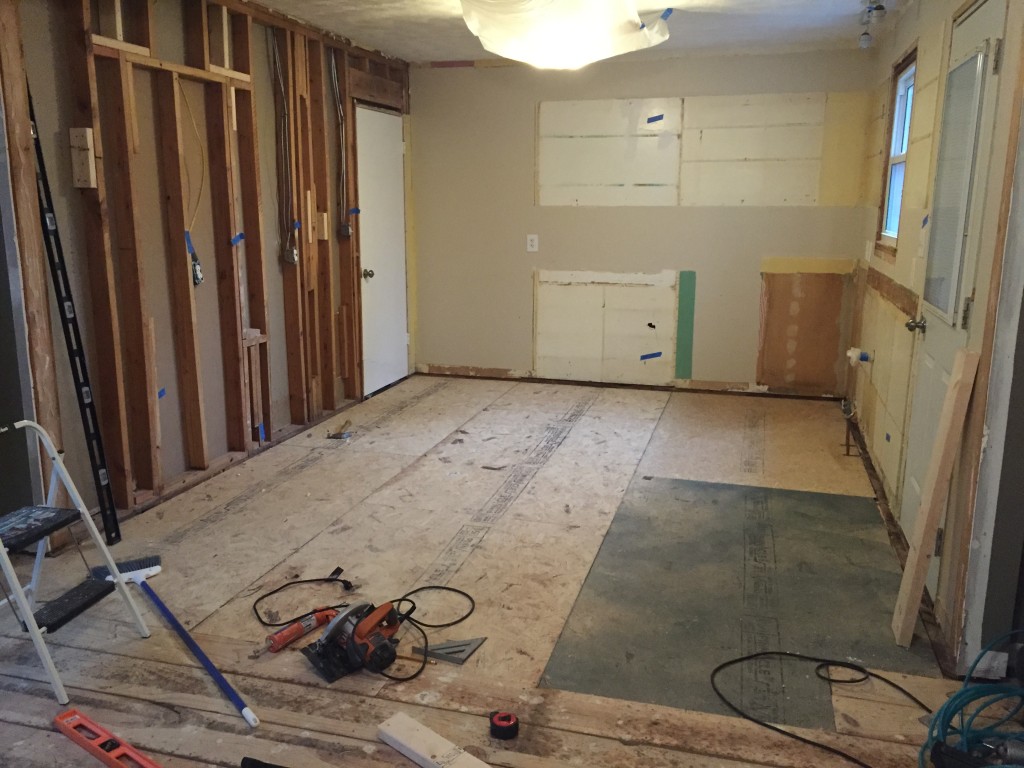 Previous Post: « The Year Of The Heart: Love, Life, Loss In 2014
Next Post: The Kitchen Takes Shape: We’re Floored! »