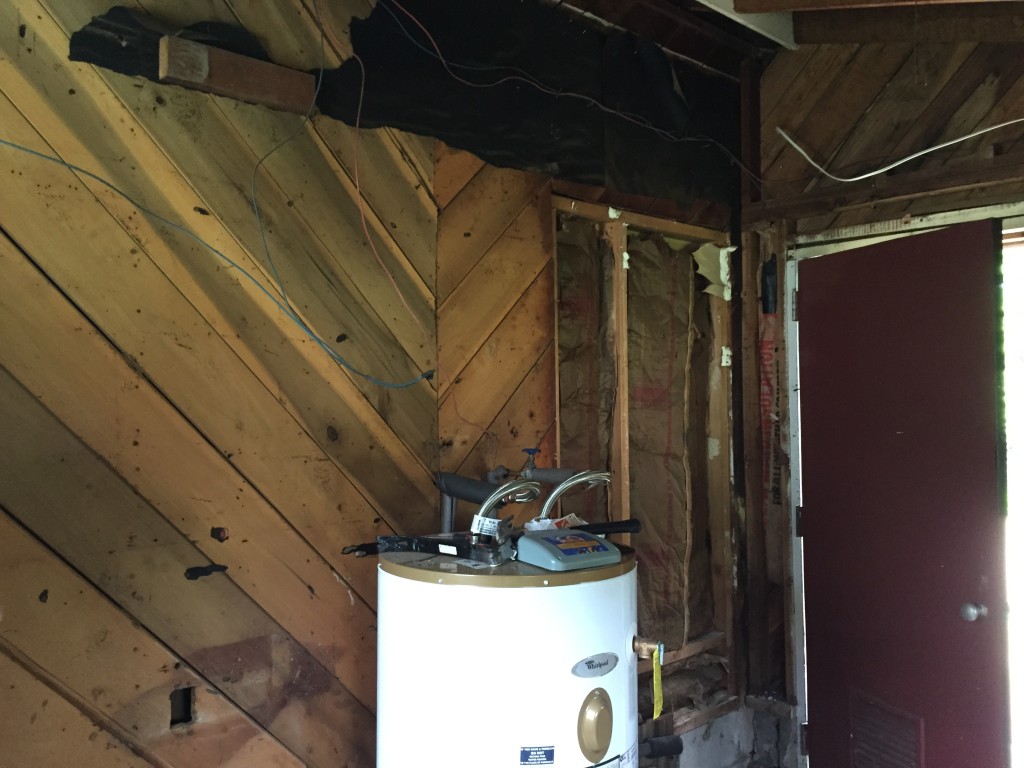 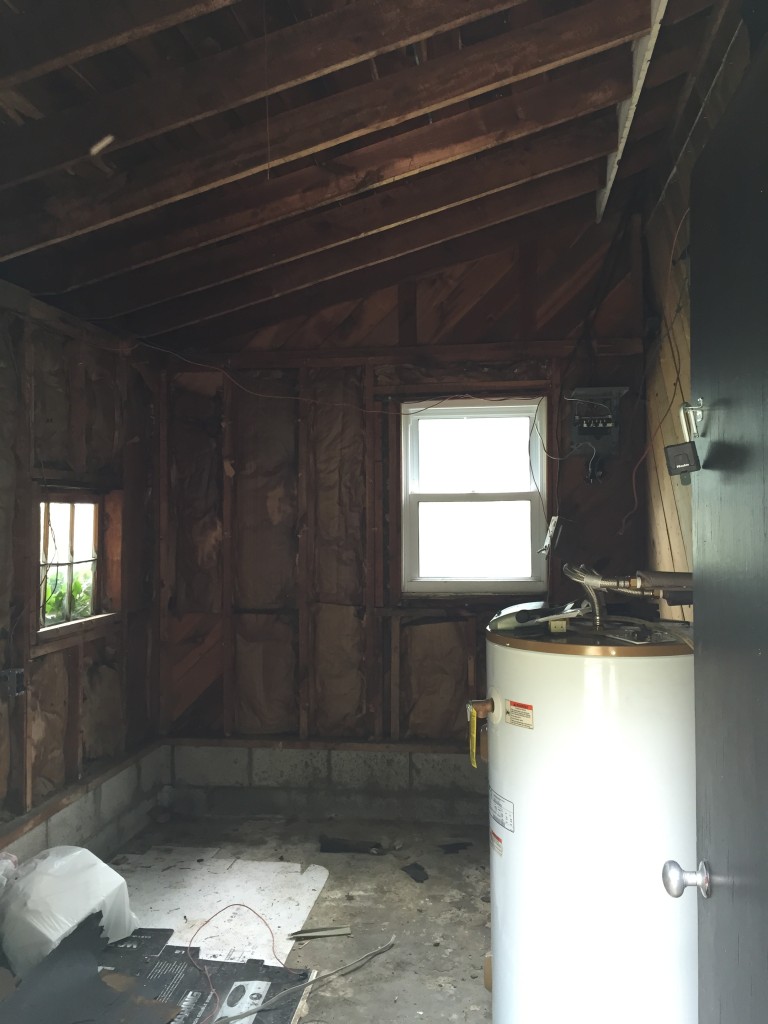 Previous Post: « Back In The Yard: Preparation For The Gardening Season
Next Post: How To Get It Up: The Art Of Insulating A Ceiling »