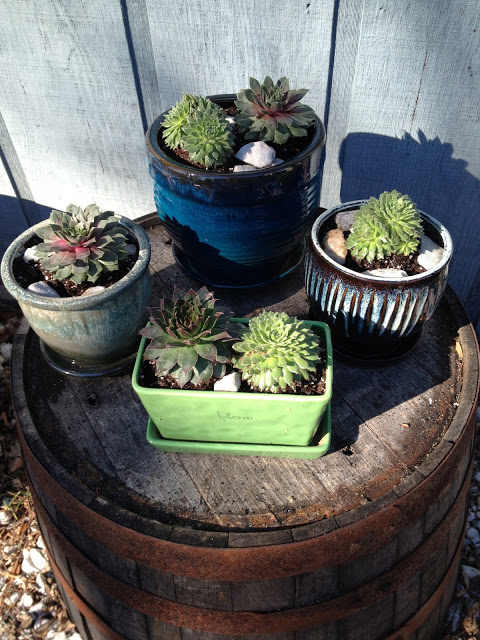 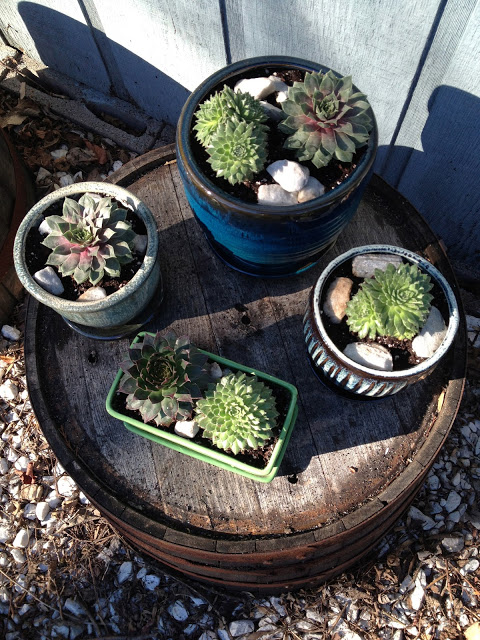 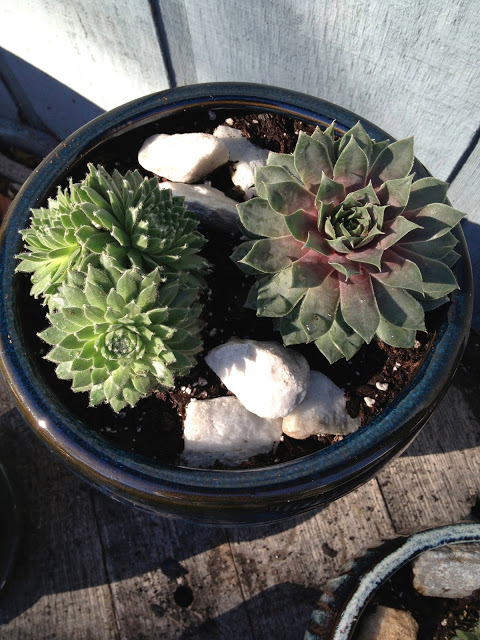 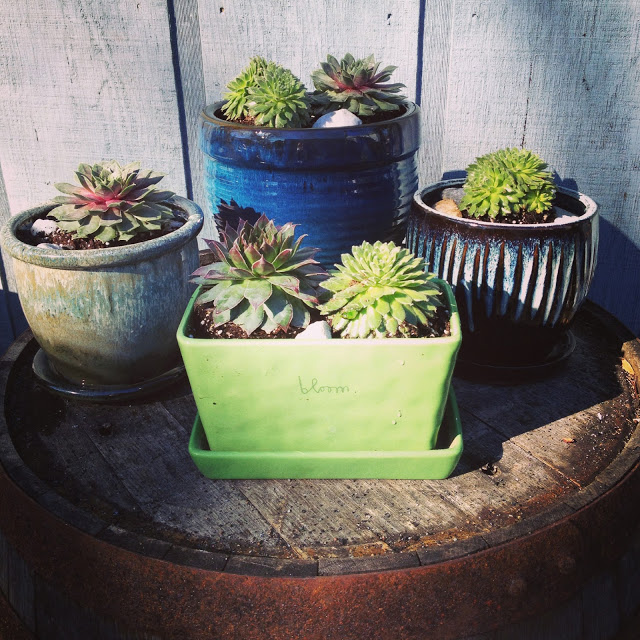 Previous Post: « The Roof Over My Head…Literally
Next Post: Gardeners Really Do Know All The Best Dirt »