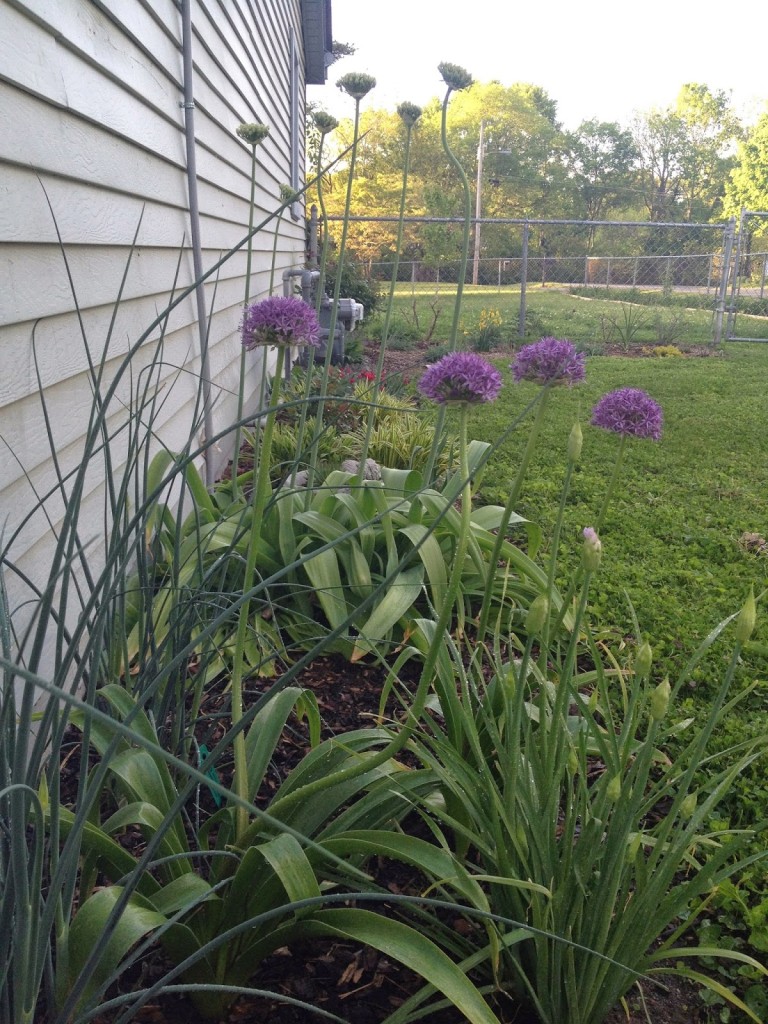 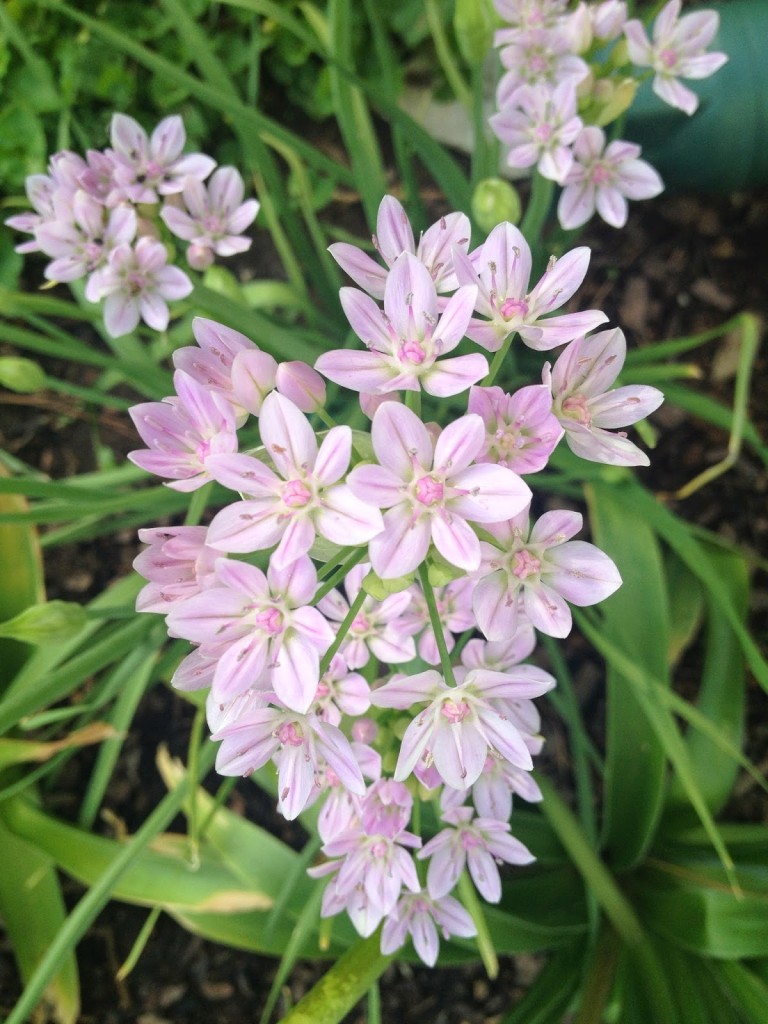 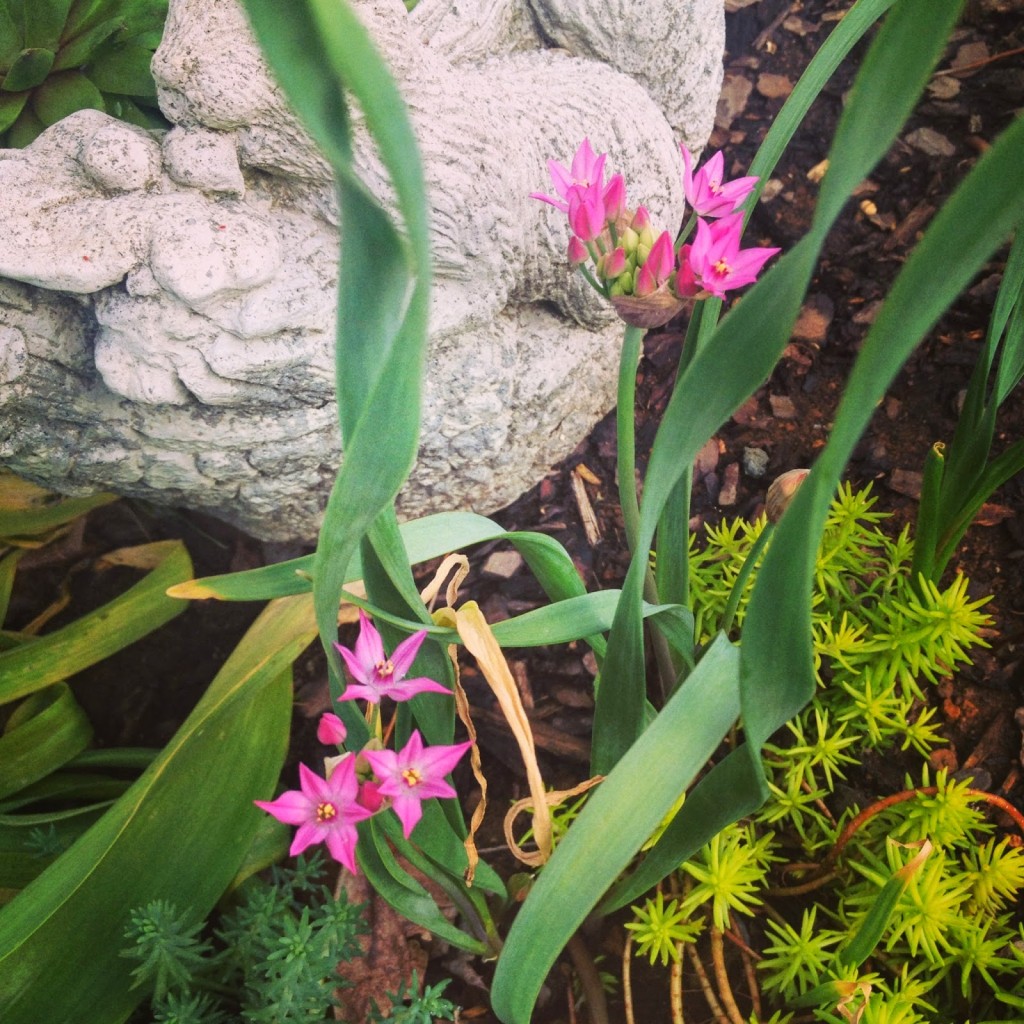 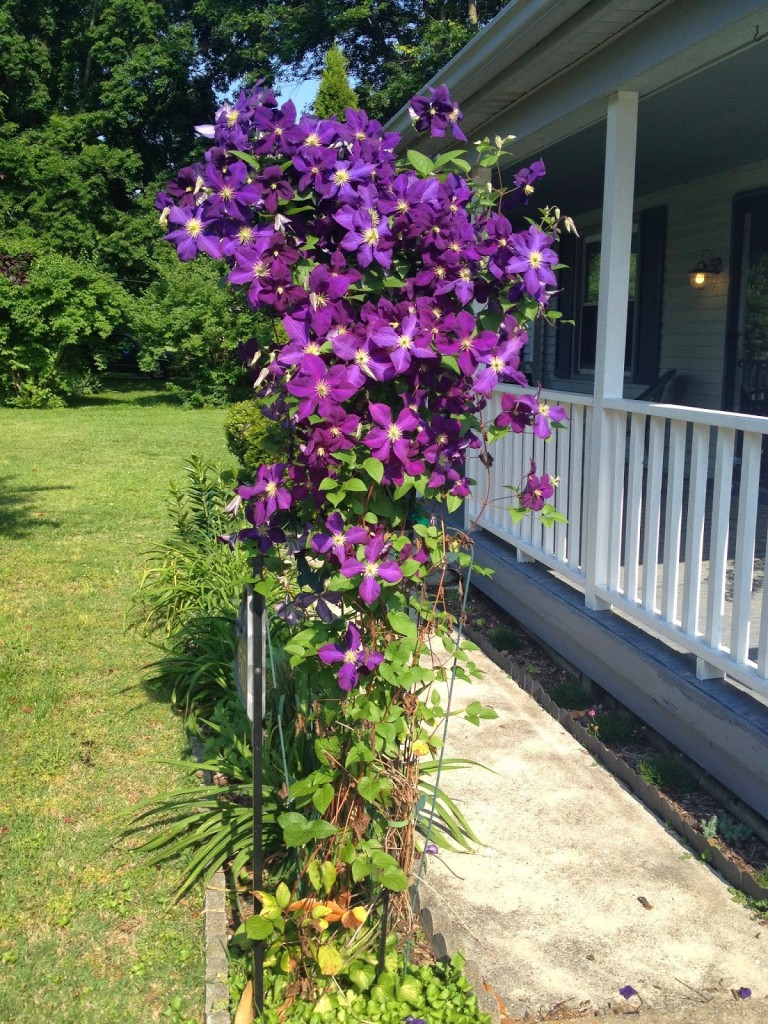 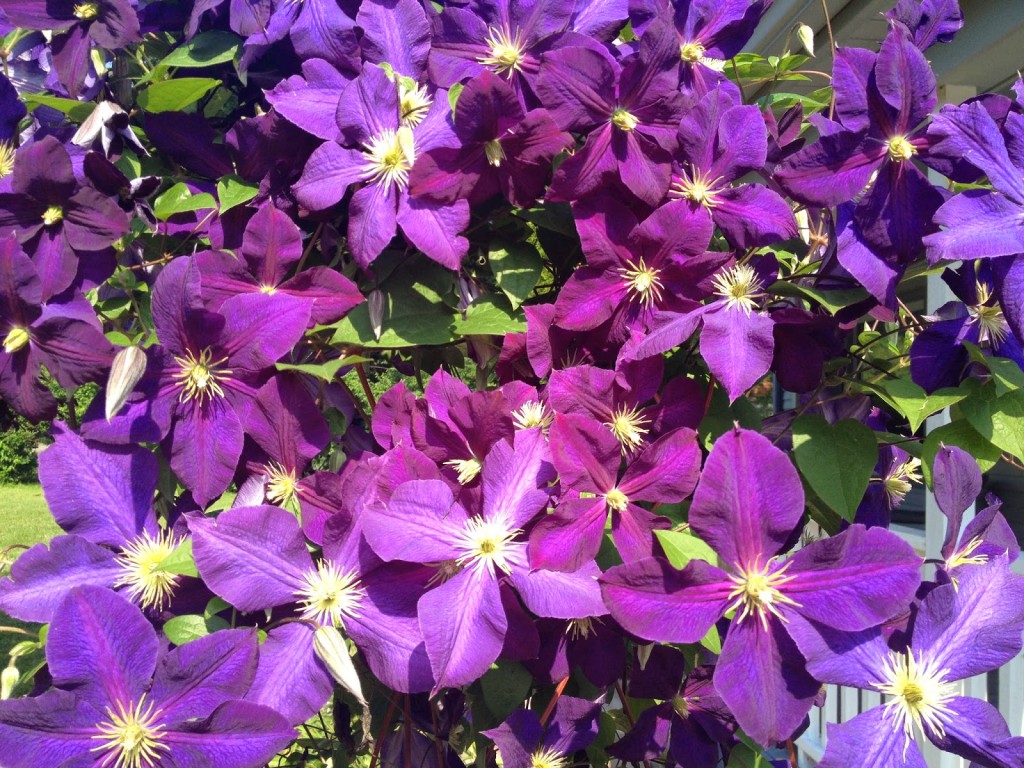 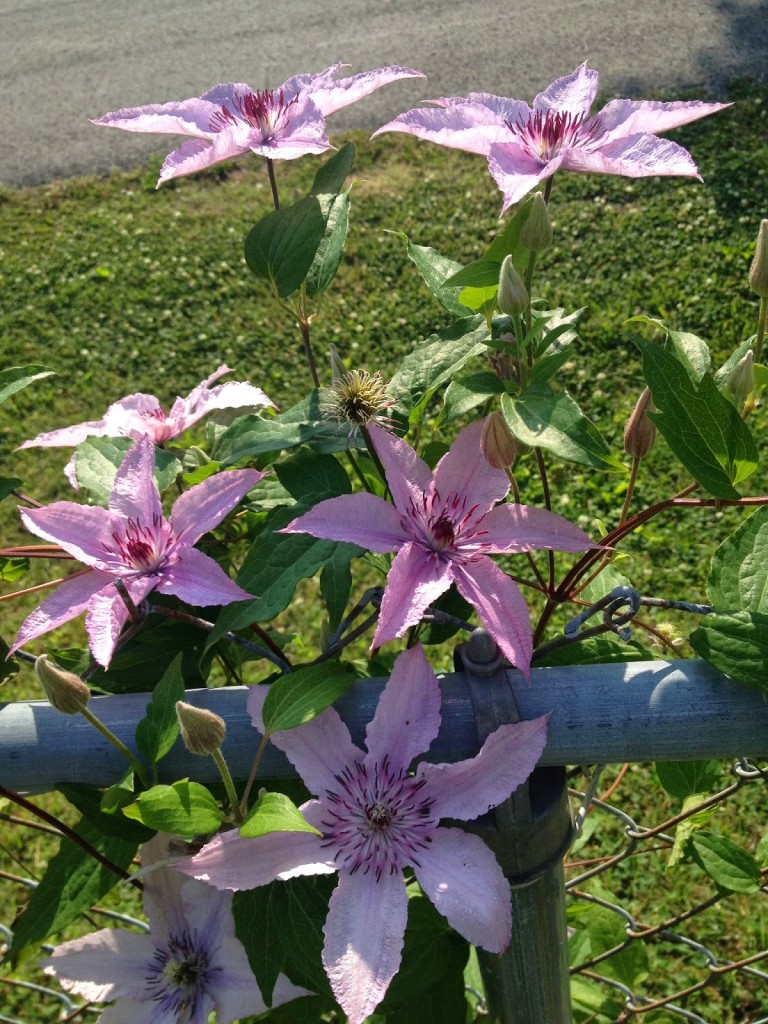 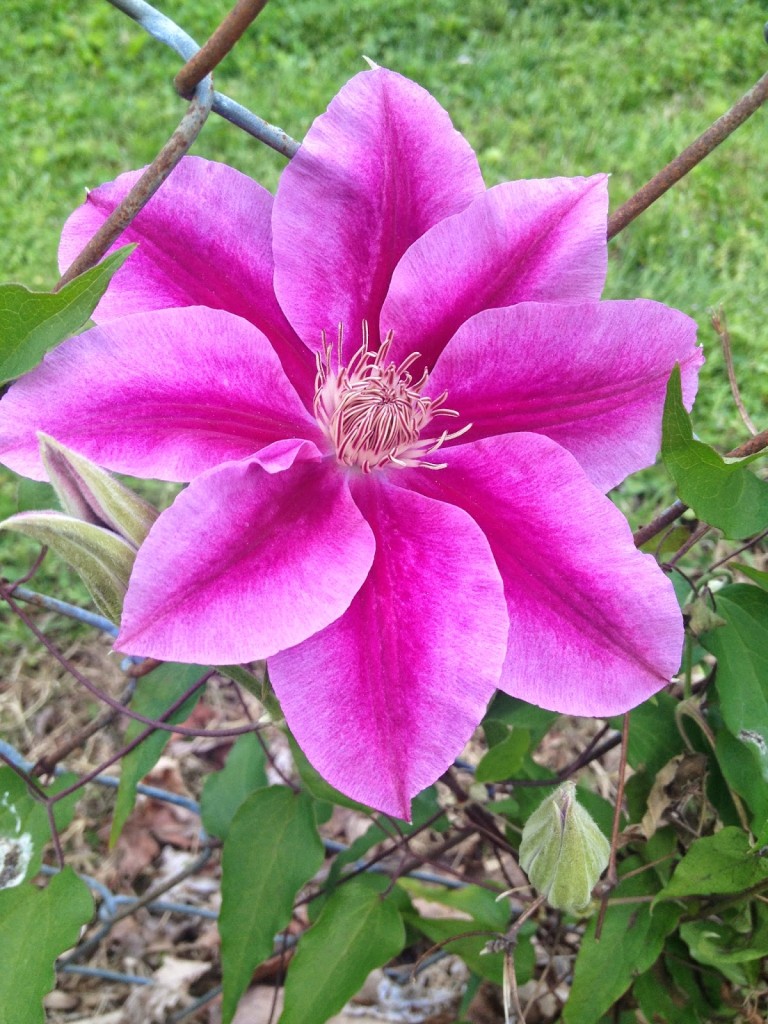 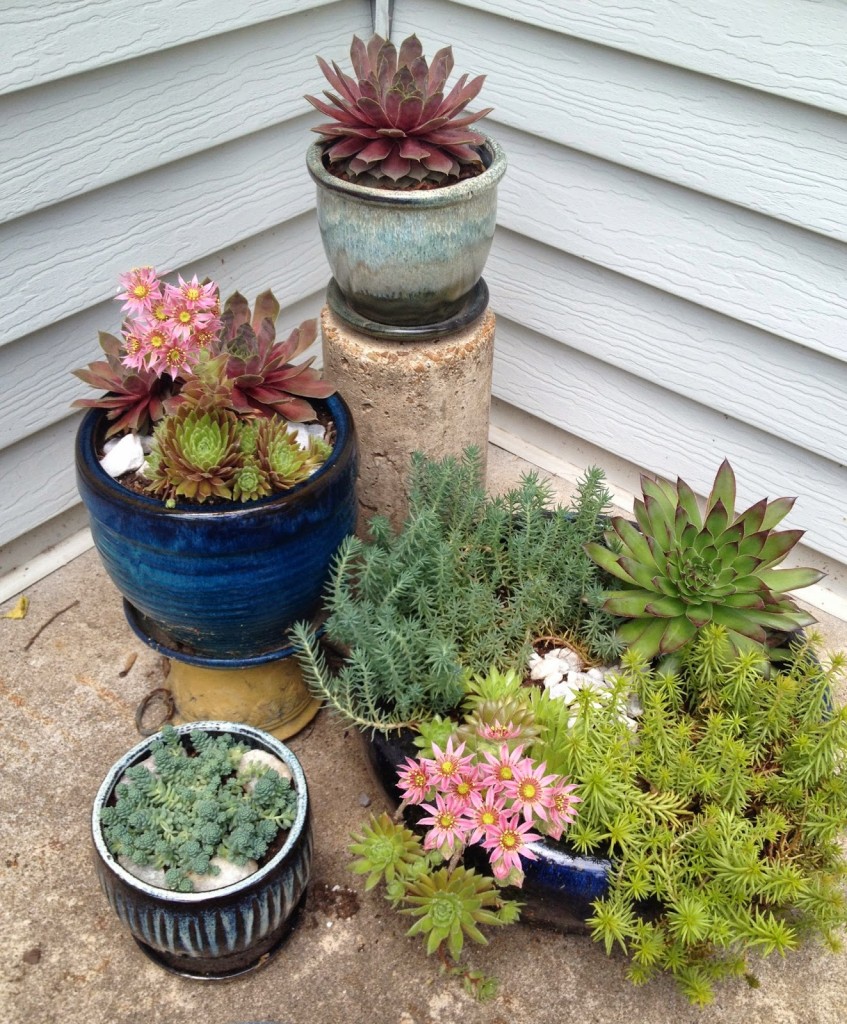 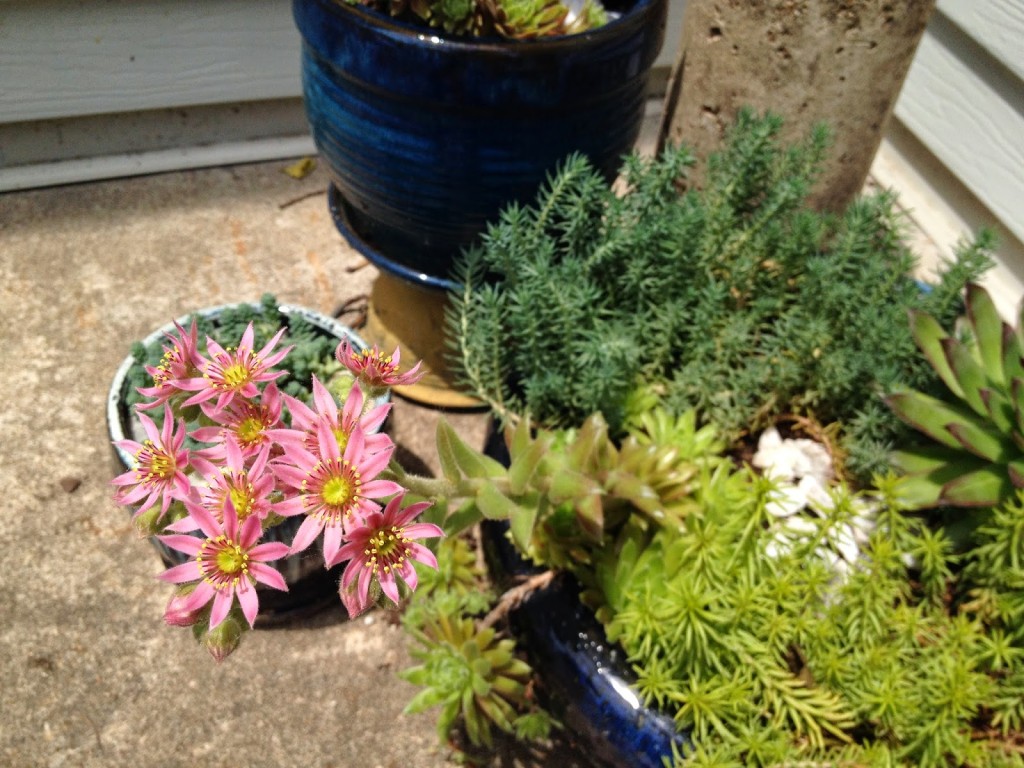 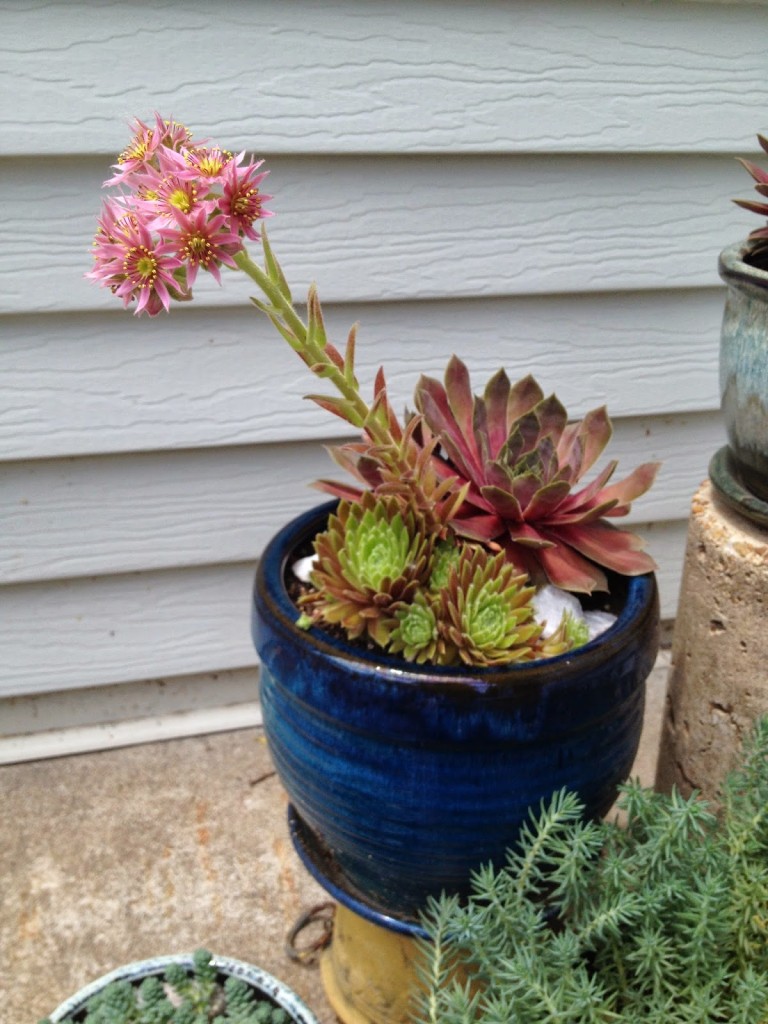 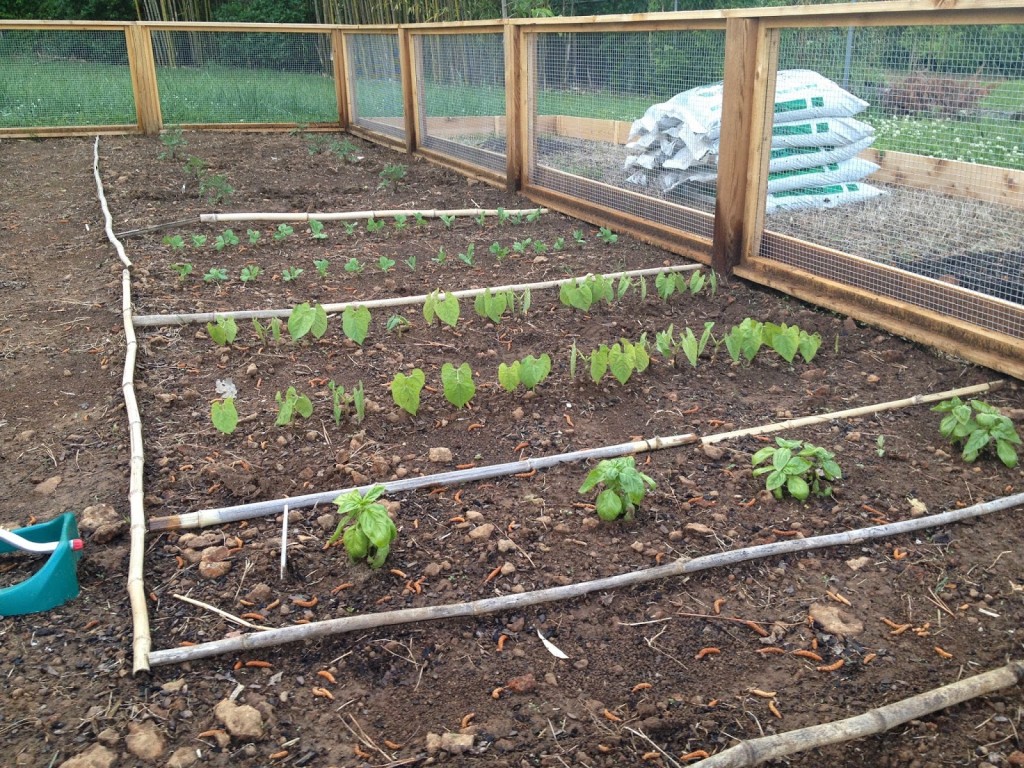 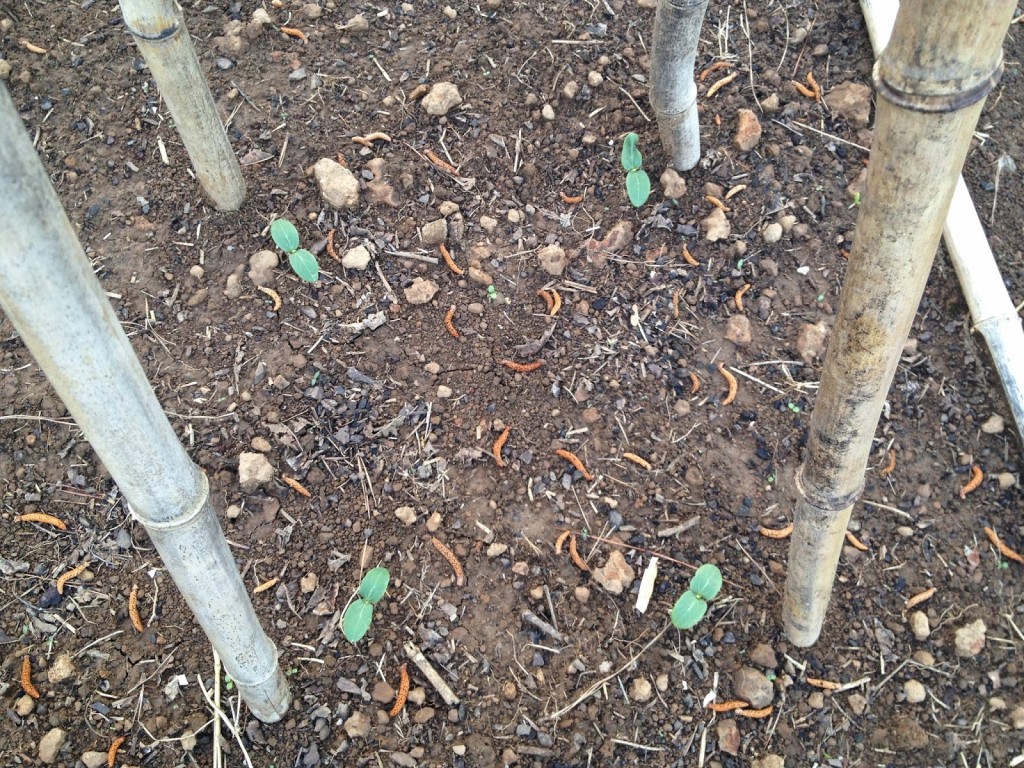 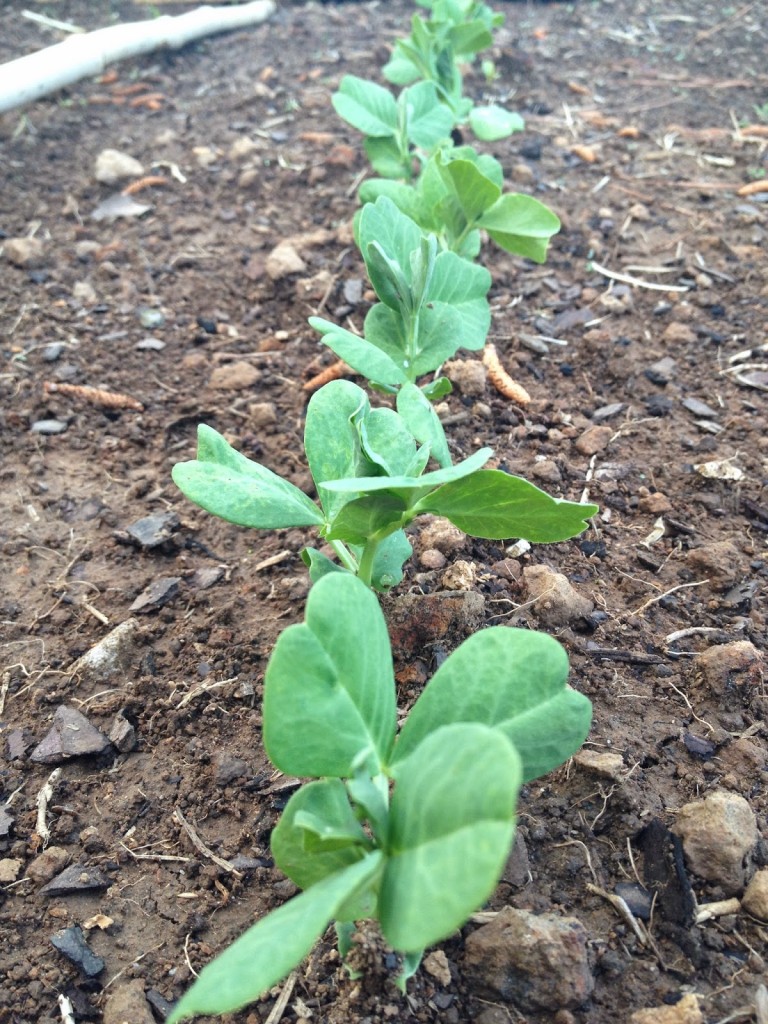 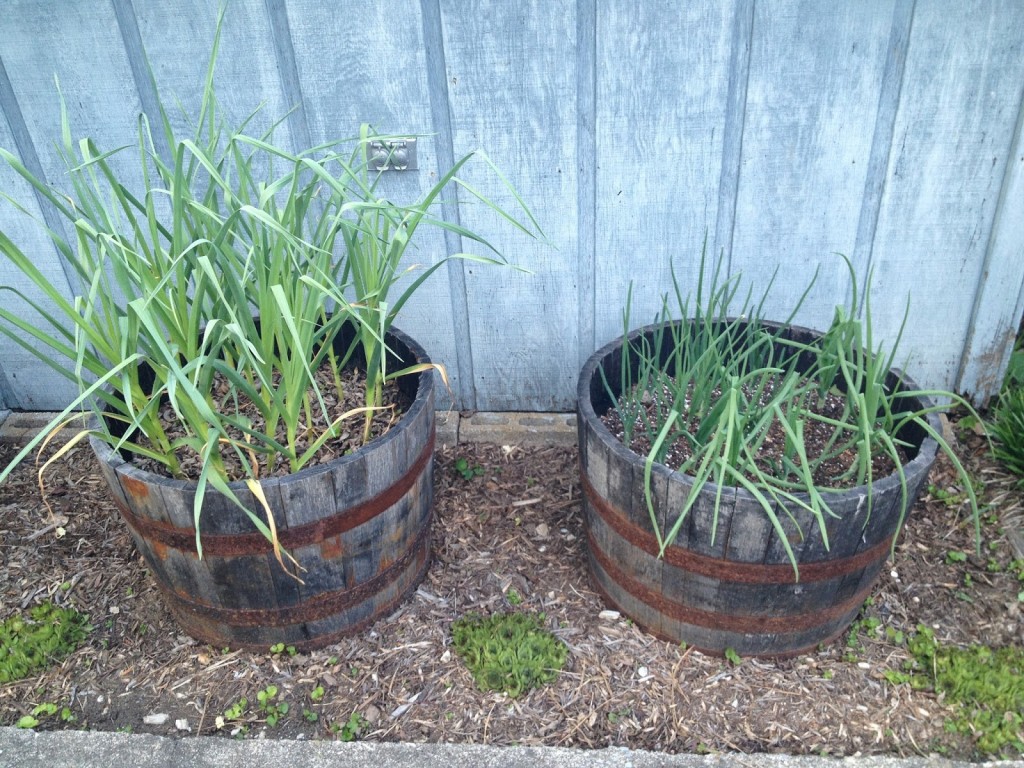 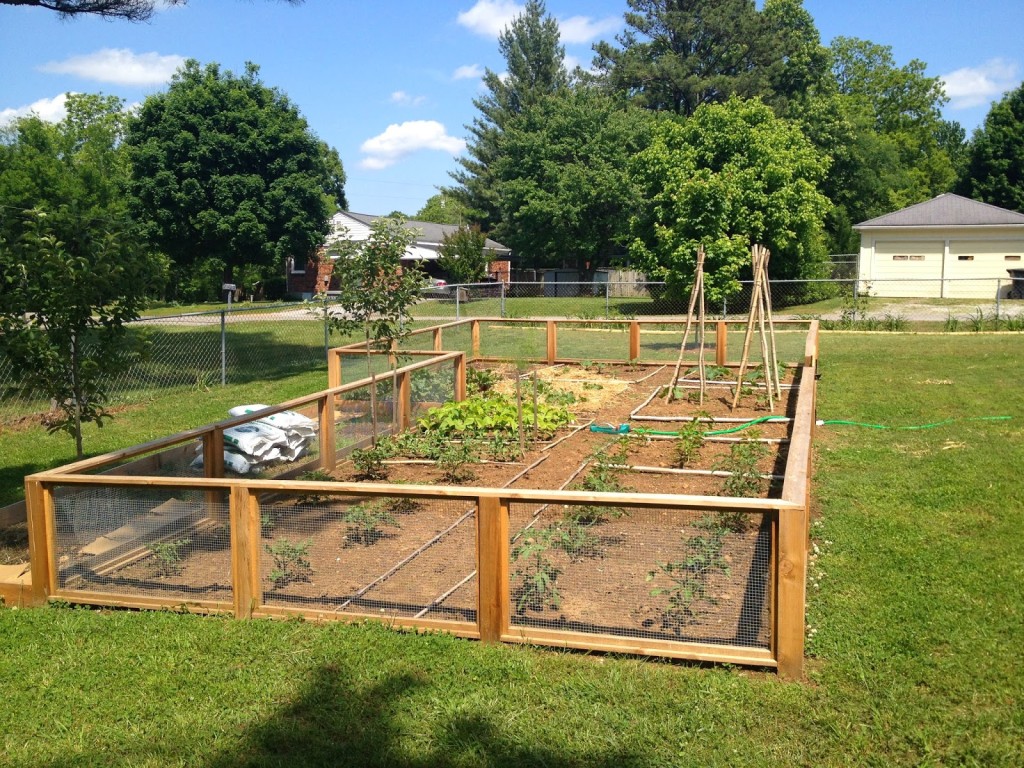 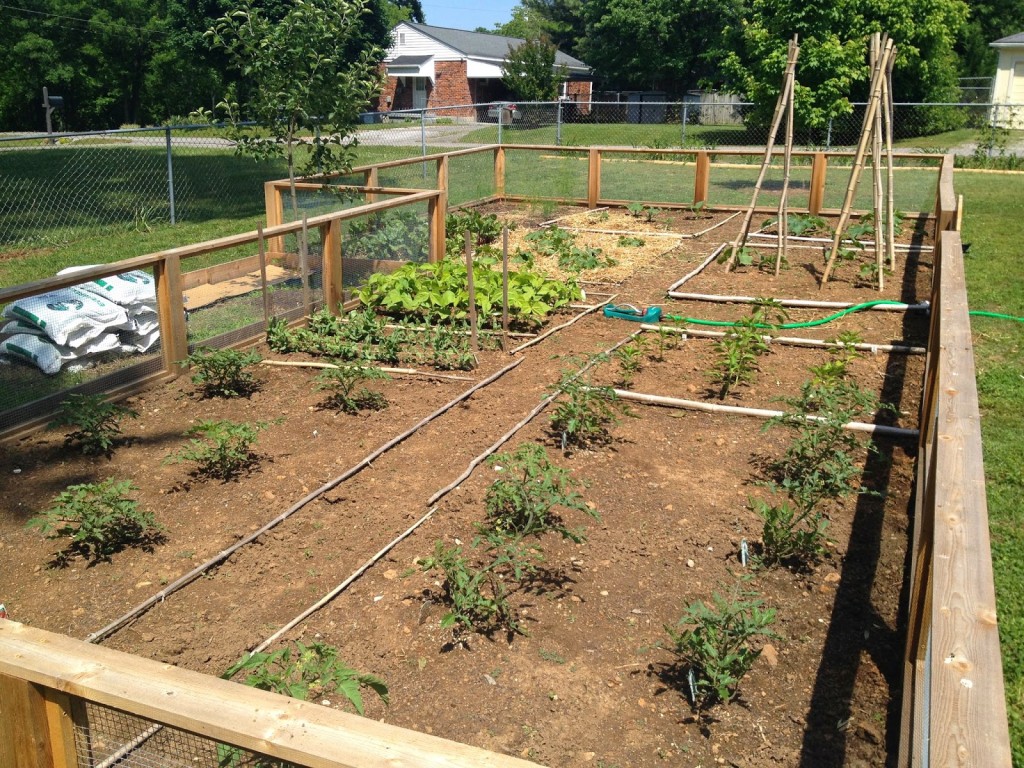 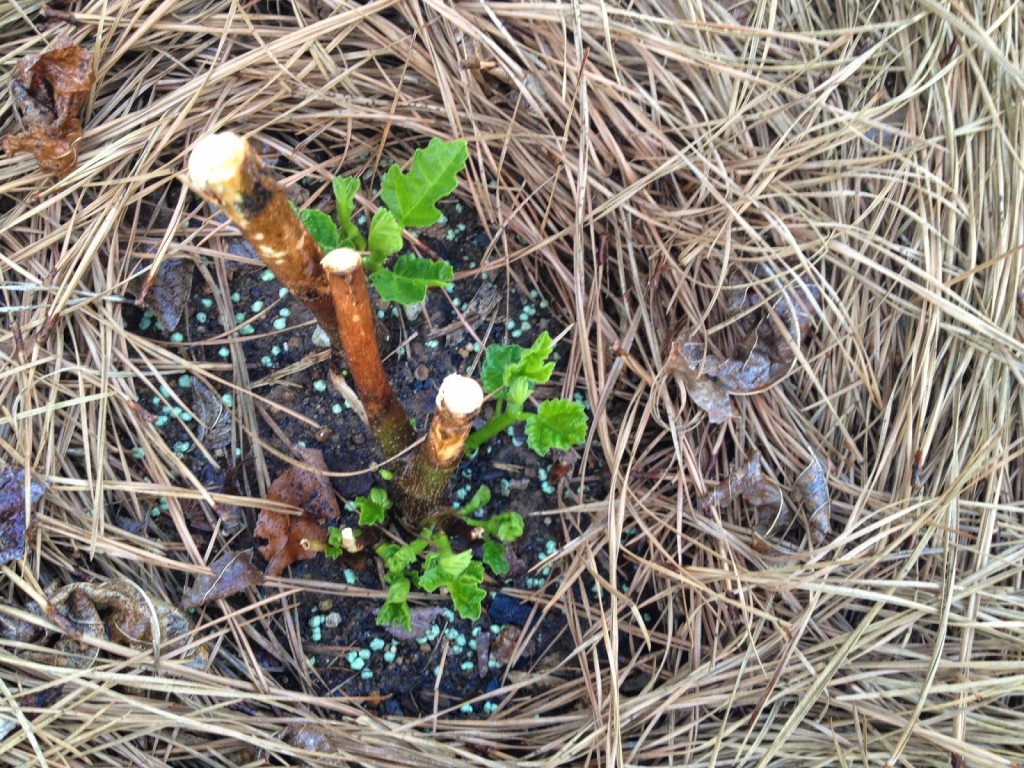 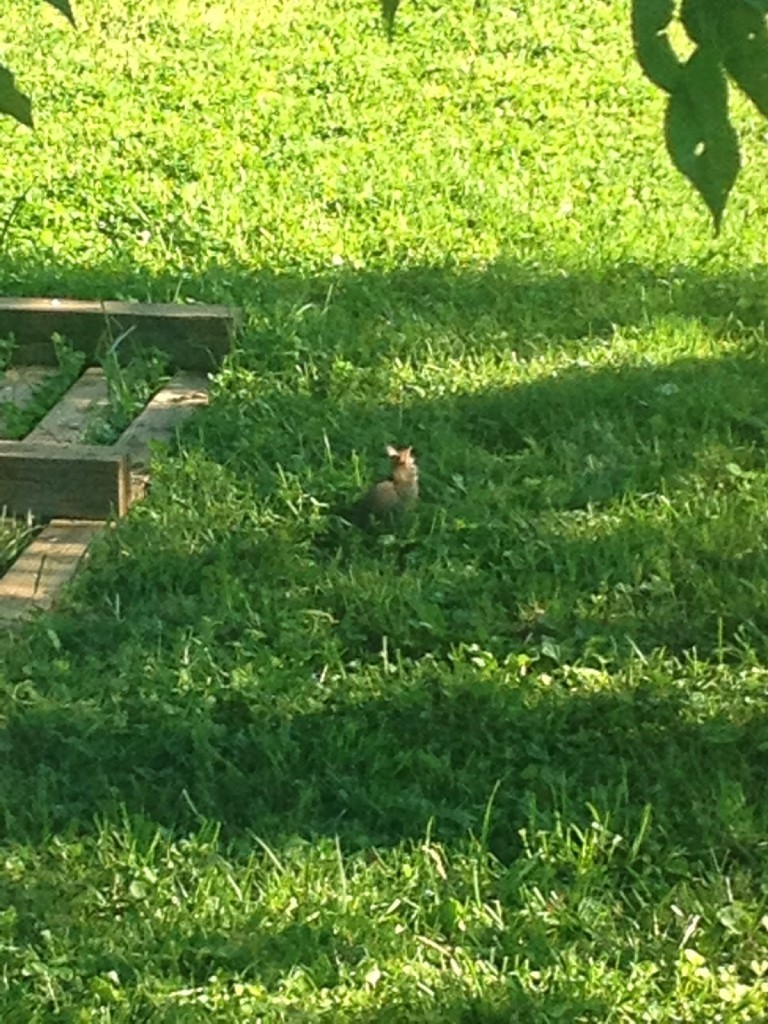 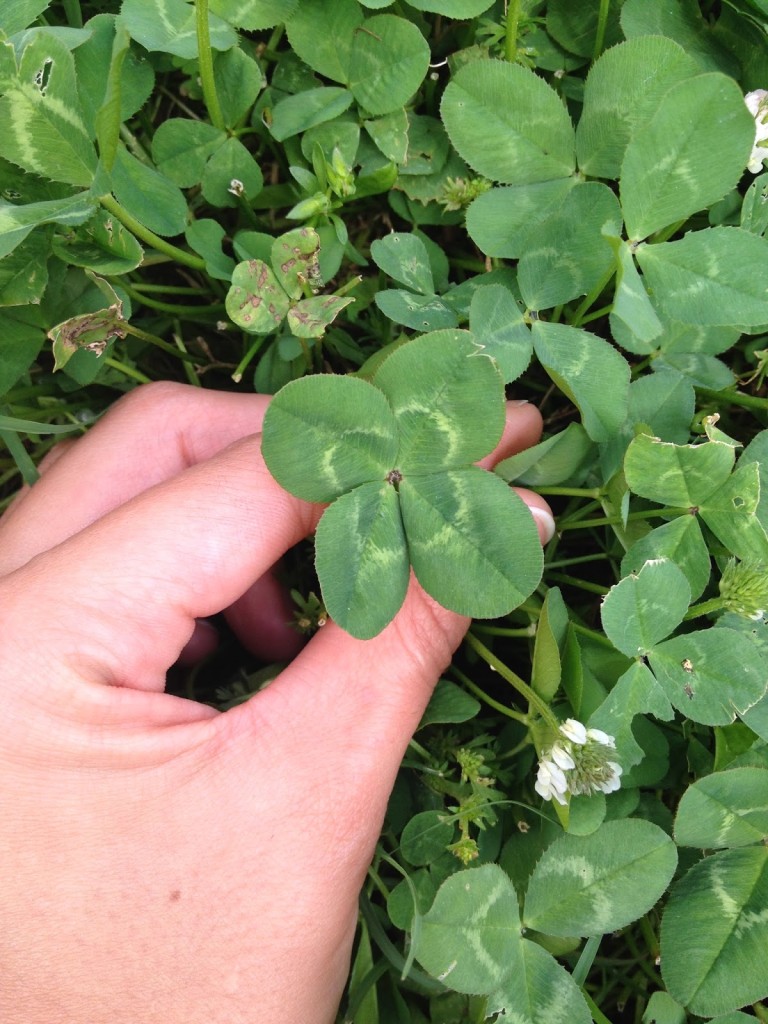 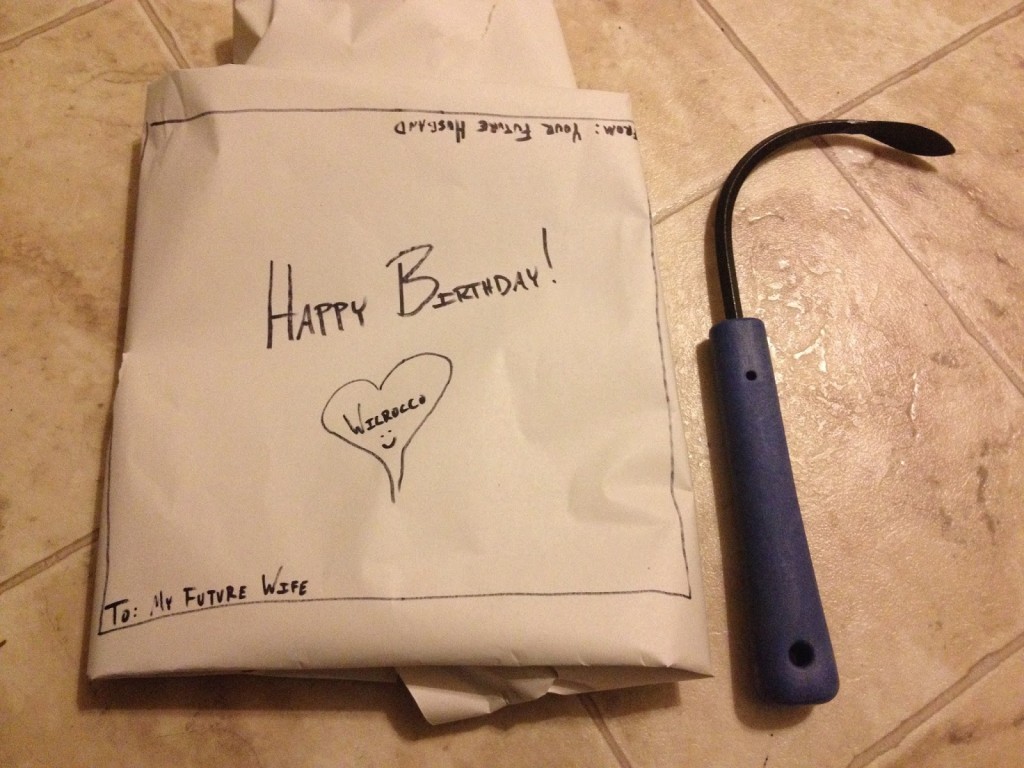 « Fencing (Without Swords): Adventures In Constructing A Garden Fence
Too Much Of A Good Thing: Rain, Rot, And Harvest »